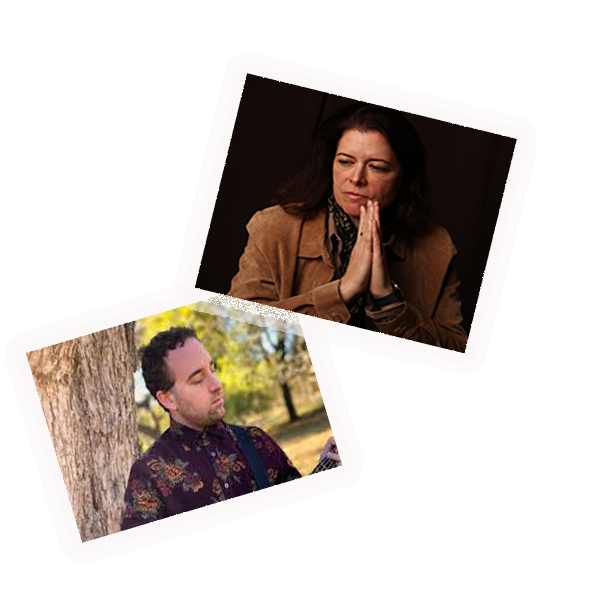 “This album is amazing. Reynolds’ songwriting excels. She delivers complex stories and makes it look easy with a clarity that comes through from the first note.”
— Melissa Clarke, Americana Highways

“It’s rare I go from track to track and find each diversified with eloquence… [Reynolds’s] striking guitar crystal-clear is loaded with rhythmic musical instinct… I could listen all night — obviously a first-rate original artist.”
— John Apice, Americana Highways

“Two things about McMurtry up front: Nobody in Austin is doing anything quite like his music right now, and his talent as a lyricist is well above the vast majority of young songwriters in town.” – Peter Blackstock, Austin360.com

“Delivered against the most sinister registers of cello and banjo, and often punctuated by muted horns and booming percussion, the songs evoke the feel of a near-future dystopian novel, a preparation for battle in something uncomfortably close to end times.” – Stacy Chandler, No Depression

McMurtry deploys biting critique across the political spectrum, from would-be tyrants and sycophants (“Around My Neck,” “Praise Caesar”) to hollow-promising reformers and shallow resistors (“Food on the Table,” “Lion on a Leash”). -Doug Freeman, Austin Chronicle