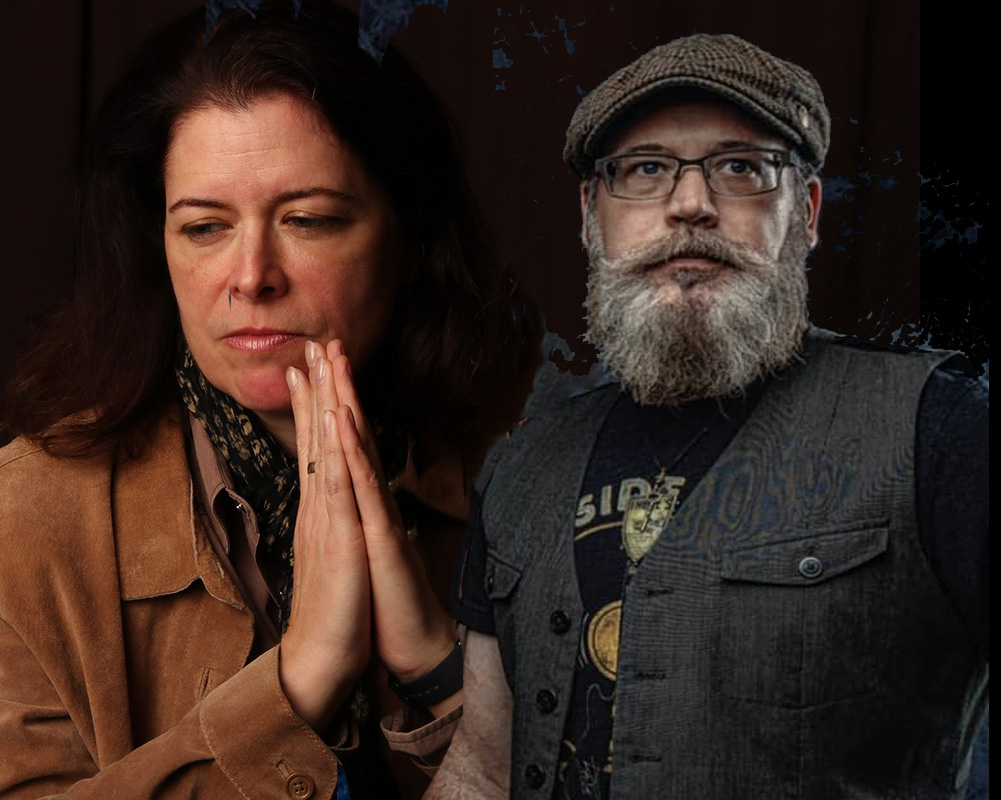 A native New Englander, Reynolds has worked with Boston-based artists Duke Levine, Kevin Barry and Catie Curtis. She has played the Old Settlers Music Festival, the Kerrville Folk Festival, The Philadelphia Folk Festival, Club Passim, the Cactus Cafe, and the Bluebird Cafe, and has worked with Grammy Nominee Ruthie Foster, and Rock n’ Roll Hall of Fame inductee Ian McLagan. She was an Official Showcase Artist at SXSW 2008 and 2018, and was named “Best New Local Act” in the Austin Chronicle’s 2005 Critics Poll.Her music has been on majornetwork television and independent film, including ABC’s “All My Children.” She is also the producer of Austin’s “Williams Nite: A Tribute to the Music of Hank and Lucinda Williams,” a “kinda annual” show that will happen for the tenth time in 2021. Proceeds benefit the SIMS Foundation.

The son of a motorcycle racer from a small town in west Texas, Chris Beall is a singer/songwriter/producer/guitarist who’s albums have been featured on numerous Americana radio/music charts. Along with his solo career, he is a member of the well-established South Austin Moonlighters whose album “Travel Light” went to #1 on the Alternative Country Roots Radio Report in 2019 and reached #61 on the national Americana radio chart.