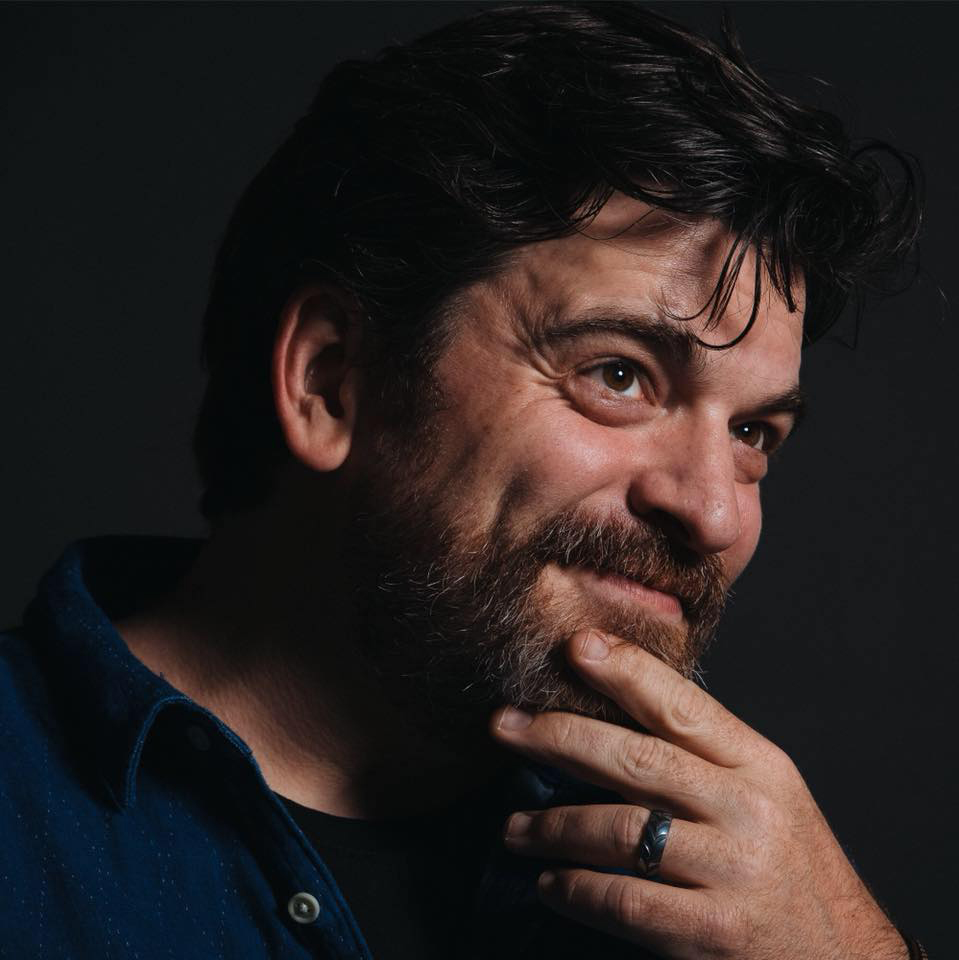 Now a potent solo artist, his larger-than-life presence on stage binds together a host of talents into a powerful whole. His soulful roots rock gained him a seat among the best contemporary Americana songwriters, while the vocal clarity and power developed in his early years is unmistakable in his poignant baritone now. Jeff’s deep sense of community is evident in the Purgatory Players Gospel brunch, contributing 153,275 meals to the Texas Food Bank in 2019 and his fundraising efforts for the Health Alliance for Austin Musicians. He has collaborated with Ray Wylie Hubbard, Joe Ely, Patty Griffin, Ruthie Foster, Bob Schneider, the Flatlanders, “Scrappy” Jud Newcomb and more.