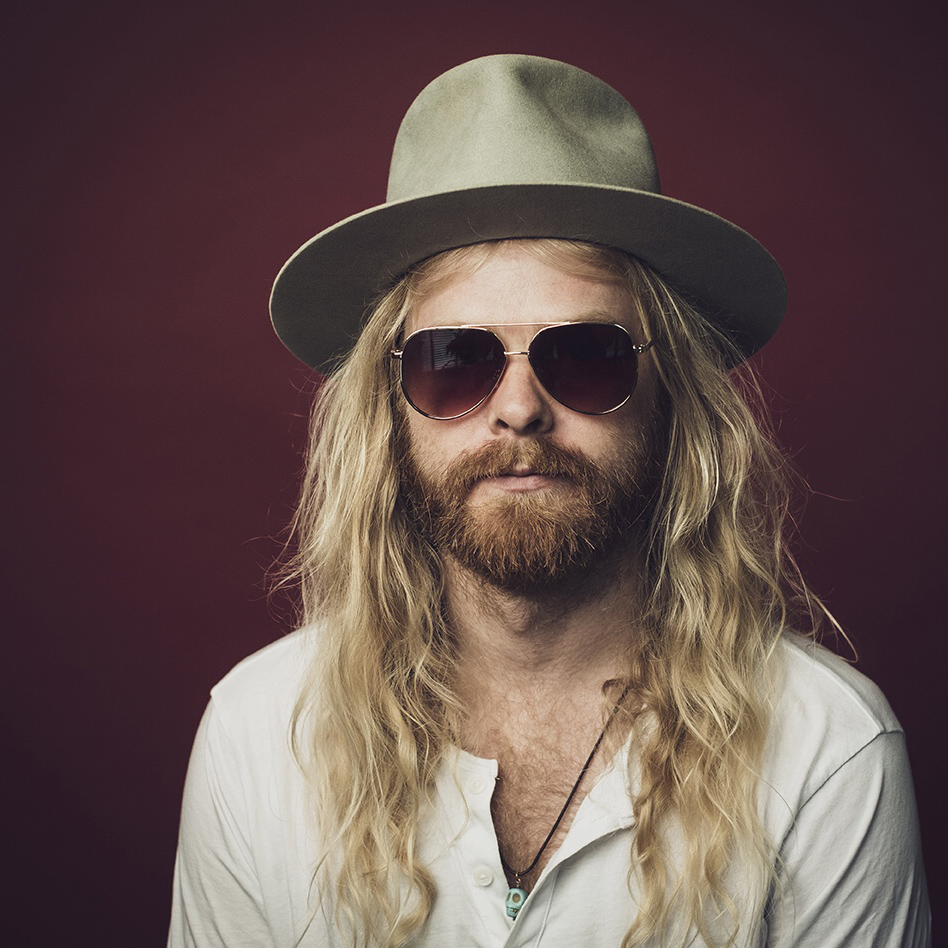 Jeff Crosby is an important character in the alt-country, Americana, and independent country realm, and has been for a long time, and in a number of capacities. Though he’s now contributed five original records to the world, his name only has come up around these parts in the capacity of a side player, principally for his recent fill-in work with Reckless Kelly after the departure of the band’s long-time guitarist David Abeyta. He contributed largely to the band’s new album American Jackpot/American Girls as well.