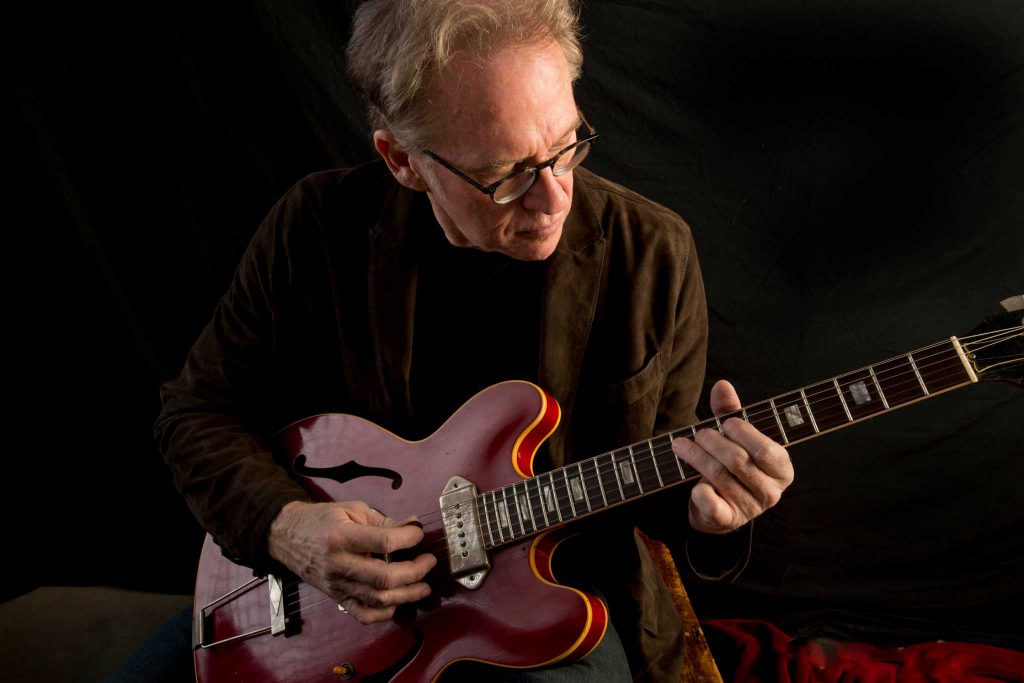 Jack Saunders, A Real Good Place To Start (White Cat): One of Houston’s true roots-music icons, Jack Saunders can be described perfectly in one word: Integrity.

Saunders has been at this so long he cuts straight to the chase. This isn’t some over-thought, let’s-play-at-folk-rock schtick that numerous young bands have, this is a full-grown pro matching sounds and words — “I say goodbye to gravity when you come around” — with all the precision of someone who’s been at his craft 40 years. This one is Houston proud. (Note to Montrose hipsters: Put down your Shovels and Rope and go see this local treasure. Hip yourself. There’s a reason some guys last on the scene forever.)

Over the last 10 years, Jack has won multiple Houston Press Awards and nominations for Instrumentalist of the Year at the Kerrville Folk Festival.    Houston Press

Houston-based singer-songwriter Jack Saunders has recently released a particularly first-rate CD. “A Real Good Place to Start” is the name of the album, and if you don’t already know the man, this is a very good way to get to know him and become acquainted with his music. He himself calls his music Folk Rock/Americana and we can find the best of the genre on this CD. The man is a super-gifted storyteller, has the unique talent to match his great lyrics with equally high quality music and a great voice. For this genre, today you’d be hard-pressed to find someone better.  Rootstime.be