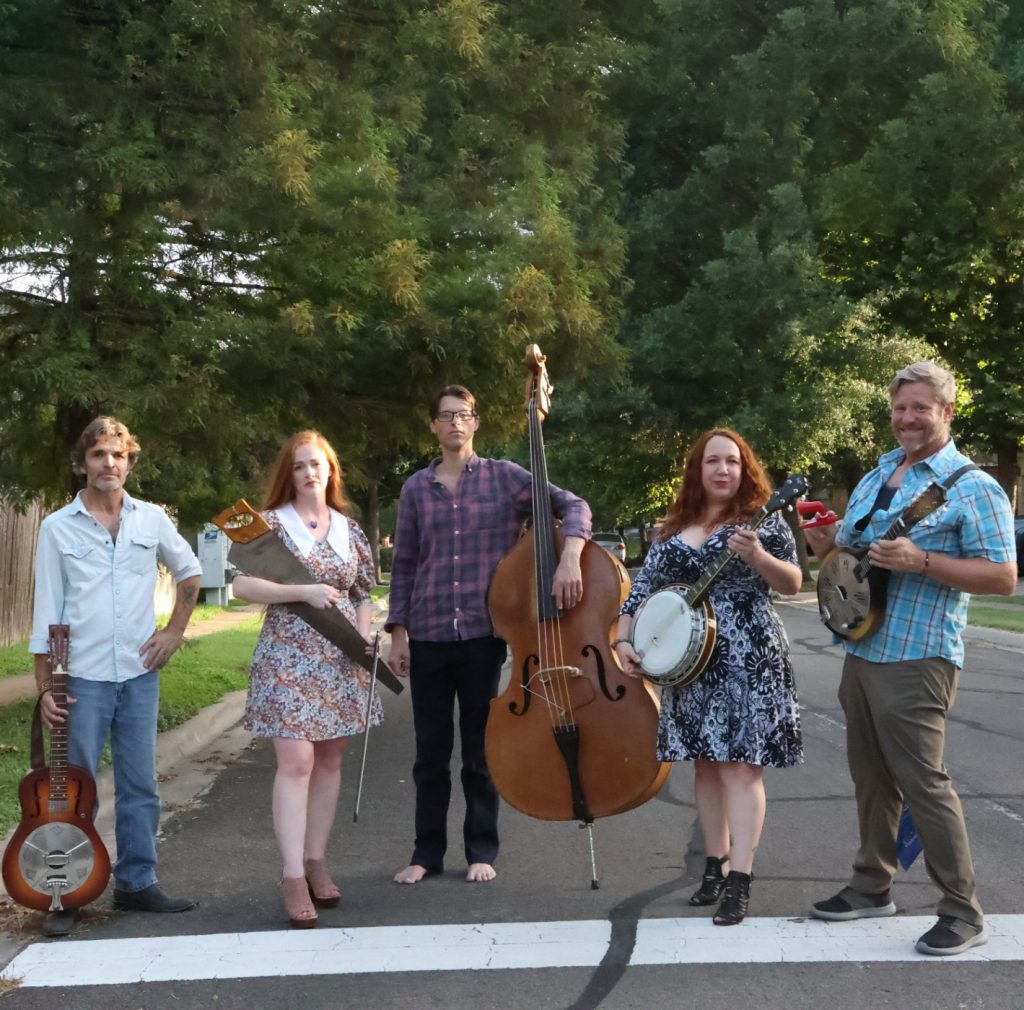 He calls the result a traditional alt-blues/pop folk country/grass sound that you can’t quit put your finger on. Believe it or not, it was over twenty years ago when Guy Forsyth, still wet behind the ears and entirely oblivious to just how crazy an idea it was, started a band who played all acoustic instruments and specialized in a strange and heady homebrew of genre and influences, and promptly began mining the deep, rich veins of American traditional and popular music with the theatrical acoustic group The Asylum Street Spankers.

Though his career has taken him down varied paths, including successful forays into the blues and, most recently, Americana, his love for that “old time” music and his drive to proselytize about it to whomever would listen has never been stronger. “You can hear snatches of this music in songs on every album I’ve ever recorded.

There is just something about it that is in my blood, and every now and then it just boils over and forces itself out – usually in just a song, or maybe two. This time, though, I noticed all the talent around me and it came bubbling out as this band, The Hot Nut Riveters – an all-star cast of the best players for their position that I could run down and capture and force to play.”