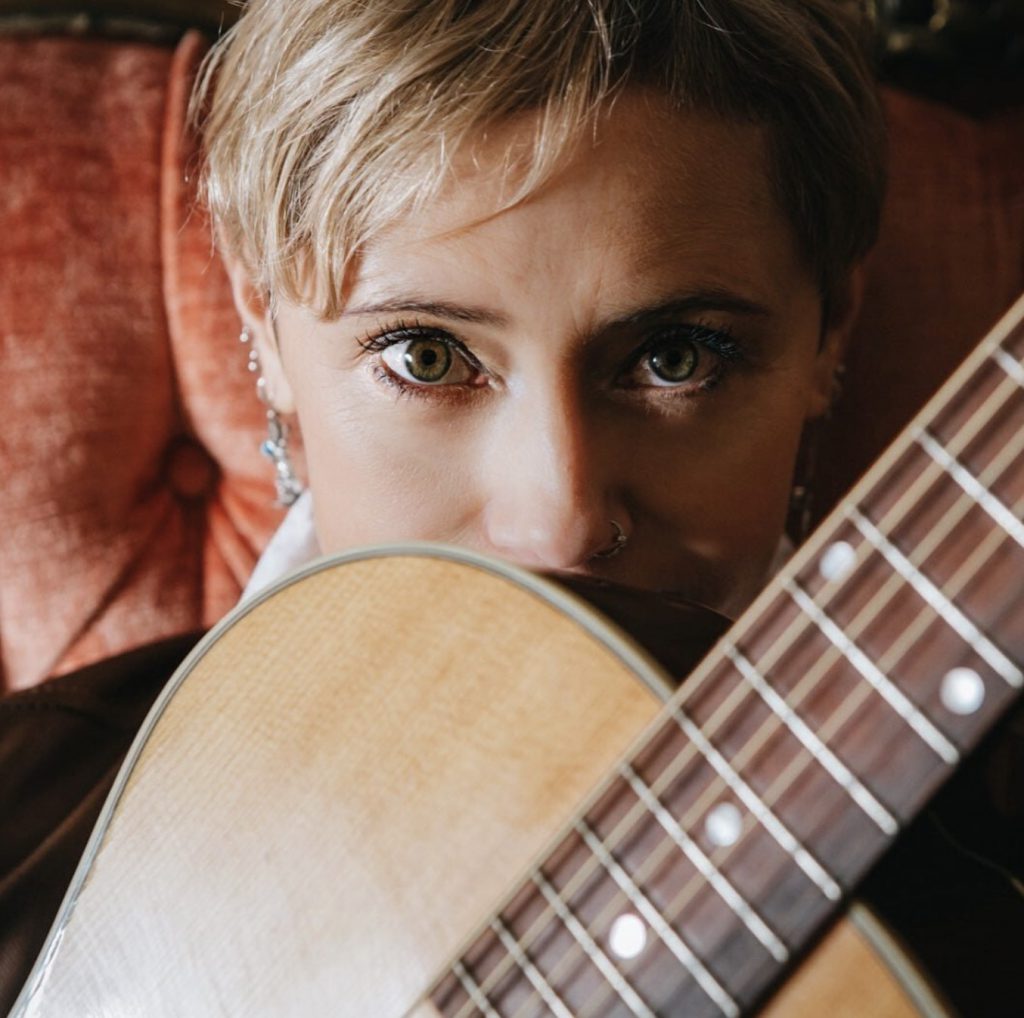 Giulia Millanta is a creative singer and songwriter based in Austin, Texas. An accomplished guitarist who also plays ukulele and sings in four languages.

Described by the critics as being “deeply evocative with a dash of Piaf, a sprinkle of Lady Day, a pinch of Norah Jones and a teaspoon of Medeleine Peroux.”, she’s released five albums and is frequently touring throughout the USA and Europe.