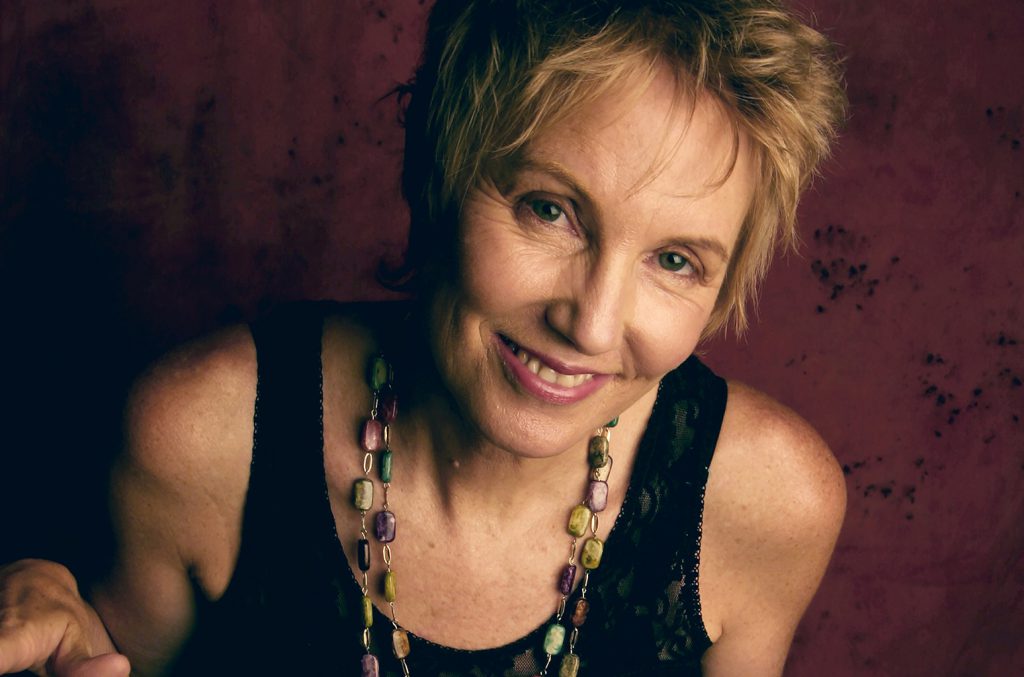 Eliza Gilkyson, a twice Grammy-nominated (2006/2014) singer-songwriter, is announcing her new release, 2020, due out in April on the Red House/Compass label. The record is a collection of politically charged anthems designed to motivate, reflect and inspire action during what may be the most vital American election of our lifetime.

2020 is a blend of new and old, reflecting the protests and activism that have defined her generation, including her interpretation of some folk favorites by Bob Dylan, “A Hard Rain’s A-Gonna Fall,”and Pete Seeger’s “Where Have All the Flowers Gone.” Eliza also adapted a new song, “Beach Haven,” from a letter written by Woody Guthrie in 1952 to Fred Trump, who at the time was his landlord, regarding his segregationist renter policies. Ever the optimist, Woody pleaded to Trump to “open your doors” and “rip out the strangling red tape” that kept the apartment from embracing all races.

Eliza will be on tour starting this Spring 2020

“This record was born out of a visceral desire to promote unity, commitment and action during this epic showdown of people versus power and truth versus lies. May human decency prevail.” –

Eliza Gilkyson’s songs have been covered by Joan Baez, Bob Geldof, Tom Rush and Rosanne Cash and have appeared in films, PBS specials and on prime-time TV.  A member of the Austin Music Hall of Fame, and a recent inductee into the Austin Songwriter Hall of Fame, she has won countless Folk Alliance and Austin Music awards, including 2014’s Songwriter of the Year.Eliza’s music has always offered a vivid reflection of the times we live in, full of joys and sorrows, each song a window into a life of struggle and triumph in a world she feels is “poised on the edge of moral, economic and environmental bankruptcy.”