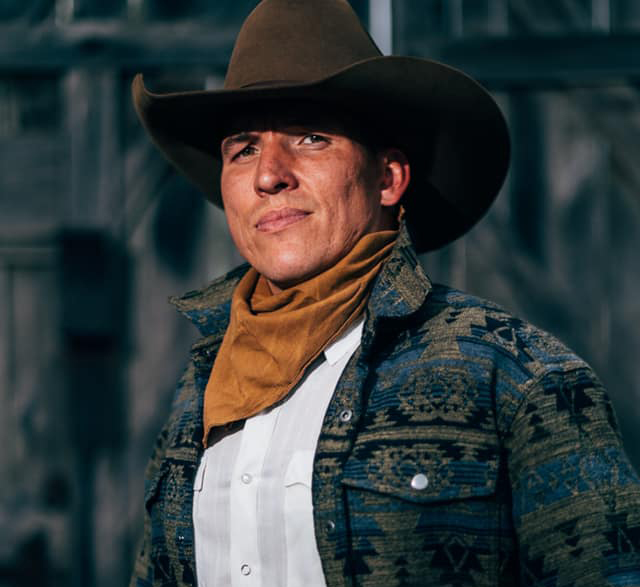 Dallas Burrow has always been an adventurer. Born and raised in Texas, he cut his teeth on the road, traveling across much of the free world with a head full of songs and a thirst for thrills. Along the way — somewhere between the childhood guitar lessons he received from his father (a blood brother of Townes Van Zandt and friend of Guy Clark) and the vagabond whirlwind of his 20s — he built his own brand of American roots music. It was a sound rooted in folk, shaped by classic country, and heavily influenced by the Texan craftsmen who’d come before him. Decades after his father raised hell with Lone Star State legends, Dallas Burrow proudly picked up the torch, carrying Texas’ songwriting tradition forward with albums like Southern Wind.

Burrow returns home — physically, symbolically, and musically — with the self-titled Dallas Burrow. His first album written and recorded in the wake of his newly found sobriety, Dallas Burrow finds the songwriter embracing the stability of fatherhood and family life. It’s a collection of songs about maturing and finding one’s path, recorded to two-inch analog tape by producer Bruce Robison and shot through with the rich storytelling, organic Texas twang, and authentic Americana that have all become Burrow’s sonic signature.