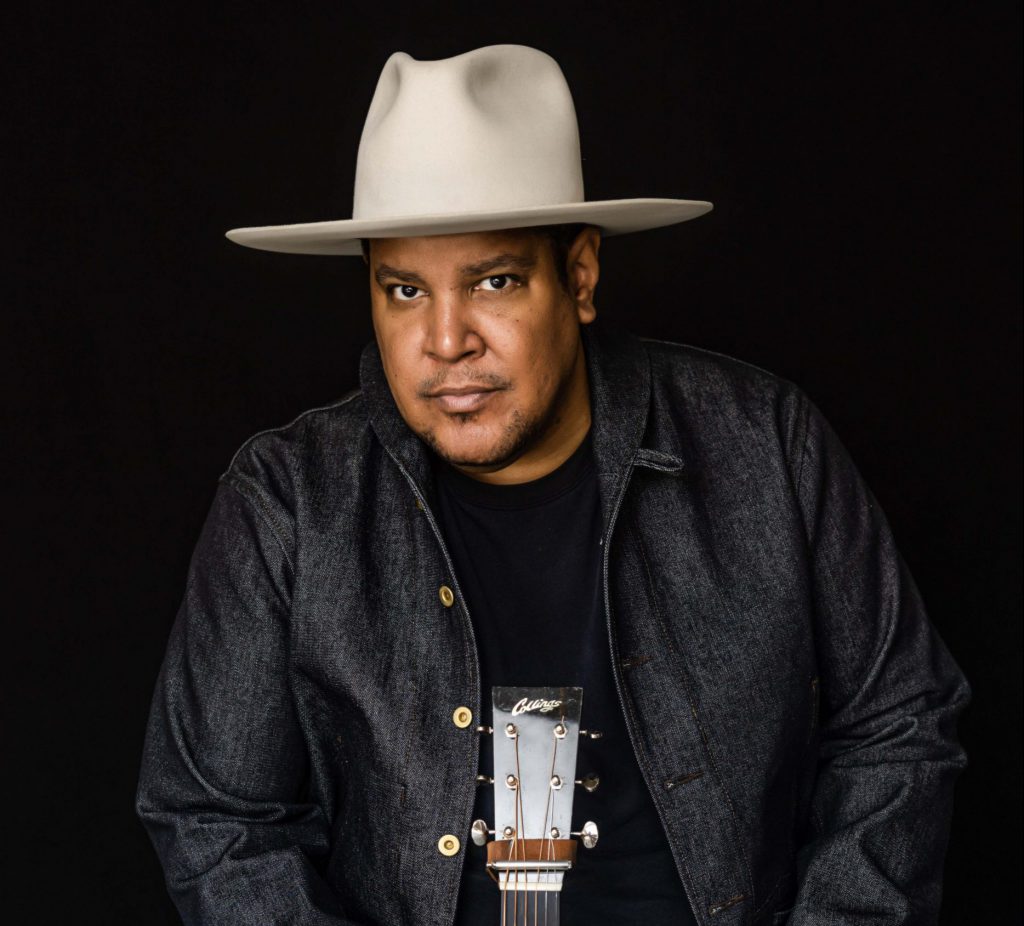 Chris Pierce recently gained national prominence in 2021 with his acoustic version of “No One” from the hit ABC television series “A Million Little Things”.  Also, his hit co-write “We Can Always Come Back to This” which aired on multiple episodes of the NBC primetime series ‘THIS IS US’, then went on to peak at #1 on the Billboard Blues Chart, #12 on iTunes Top 100, and garner nominations for “Best Song/Recording Created for Television” from The Guild of Music Supervisors and The Jerry Goldsmith Awards.  Pierce’s collaboration with artist Sunny War in Americana duo WAR & PIERCE yielded the hit single “Amen”. “ Amen” was featured on NPR’s WORLD CAFE, aired on 250 AAA / NonComm stations and has racked up over 2 million spins on Spotify.  Chris Pierce has now impacted many of the same strong influencers with his new album AMERICAN SILENCE in 2021 with glowing reviews from NPR Music, No Depression, Rolling Stone, Acoustic Guitar, Sirius XM and many more.

“I haven’t been so deeply, deeply moved by just a person and their guitar like this in a long time” – NPR MUSIC (Robin Hilton)

“Chris Pierce’s American Silence is one of those albums that truly feels like a lifetime in the making.” –no depression

“ American Silence is the sound of everyone who’s hungry for change, steadying themselves and marching toward a common goal.”  –Rolling Stone

“American Silence is the song white allies need to hear because it so beautifully says that loving protest songs isn’t enough.” –NPR

Soulful, wise and empathetic, pierce is not afraid to make some listeners uncomfortable with American Silence – Acoustic Guitar