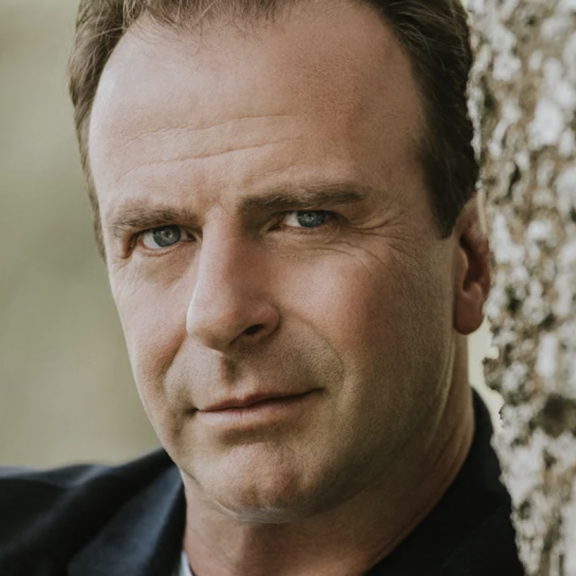 Chris Gardner’s music embodies song creation in its most potent and purest form, deep from within the heart. His natural ability to envision situations and transform them into lyrics and music with heartfelt feeling is simply incredible — so much so that listeners comment that it feels like Chris is talking directly to them through his music.

In 2020, Chris completed his sixth audio release, Second Helpings, which spent 20 weeks on the Roots Music Report Charts’ Top 50, peaking at #5 on the Country and Americana Country charts, and placed four Top 20 singles. He is currently preparing for his brand new 2022 release titled Stumblin Through the Neon, a collection of nine songs ranging from heartfelt ballads to humorous takes on love gone bad. The new album features a host of incredible musicians, including Paul English on the piano/B3 and Wayne Turner (Hank Williams Jr) on guitar. His previous releases have earned notable recognition on the Roots Music Report Charts, with an incredible 10 Top 20 songs in the Country and Americana Country genres. Chris has even cracked the Billboard charts, peaking in the Top 100 country albums. In addition, Chris is formally embracing yet another avenue. Alongside his new music, Chris is also converting his lyrical audio releases into screen plays developed expressly for music video format. Chris has released a number of storytelling videos, including an updated version of his chart-topping duet “Belong” that he recorded with the incredible Ms. Sarah Dash.

In the audio studio, Chris teams with the internationally famous recording engineer Mr. Andy Bradley at Wire Road Studio in Houston, Texas; on the video production side, Chris teams with Director Tan Truong of Westside Recording, and Relaxing Blues Videos