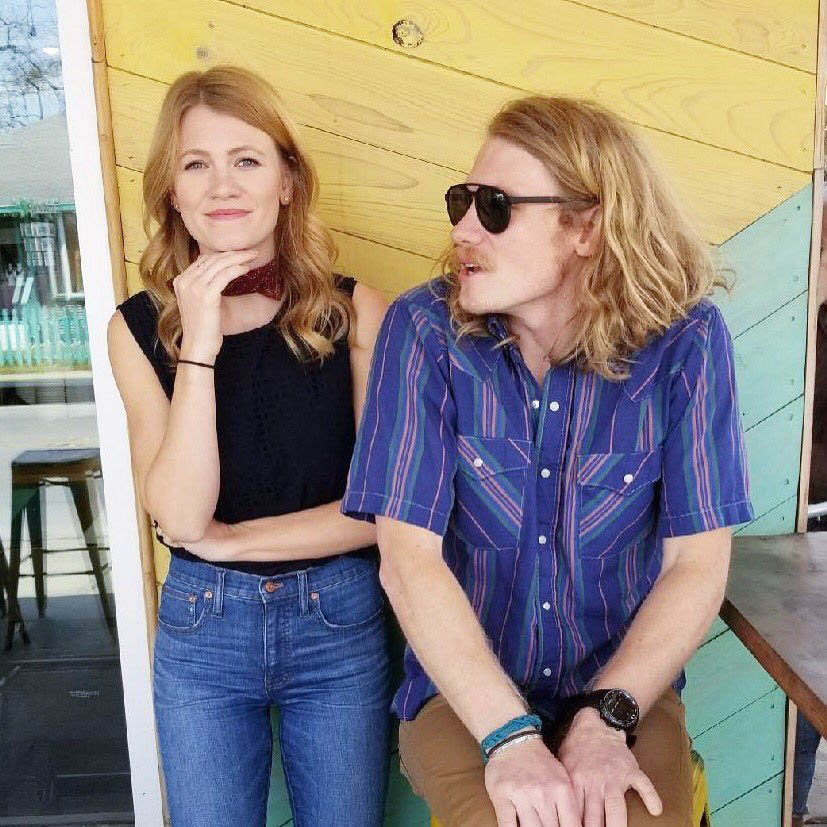 Brother and the Hayes

Brother (a.k.a. David Bingaman) and The Hayes (a.k.a. Jennie Hayes Kurtz) are siblings hailing from Dallas, Texas. Growing up, Jennie Hayes sang in the choir while David taught himself to play guitar by learning the songs of Stevie Ray Vaughan, Eric Clapton, and ZZ Top. They both became interested in folk music and songwriting in college and began to collaborate. They found that their love for the blues, country music, and bluegrass was the perfect vehicle for their playful, honest, and story-based songwriting.

Featuring sibling harmonies and a variety of instrumentation, they put on a rollicking show that flows from raucous foot-stompers to intimate ballads and everywhere in between. 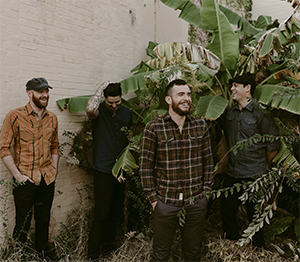 Glide Magazine says “Victim & Villain” is “one of the most exciting country music releases so far this year.”