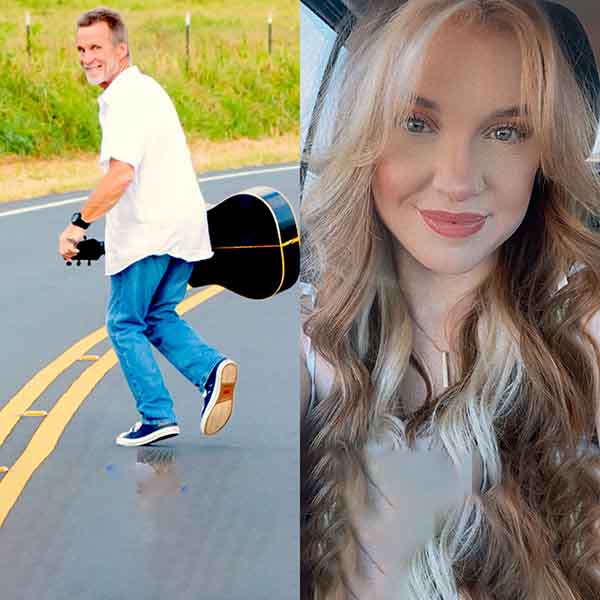 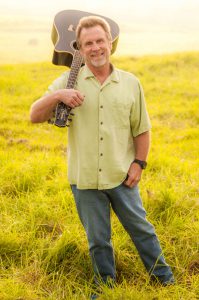 Brooks Maguire and his special guest, Maddie, are two singer/songwriters cut from the same musical cloth and living proof that “apples don’t fall far from the tree”! With a family resemblance that may not be obvious, the DNA this Dad and daughter share only partly explains the magical chemistry that their family tradition creates when they share the stage!

Brooks and Maddie have teamed up for most of Maddie’s life performing together for audiences from around the globe in Brooks’ 30+ year tenure as artist in residency showcase on Maui’sworld renowned Front Street n historic Lahaina town! Brooks Maguire, singer/songwriter/Nashville recording artist, breathes new life into Americana music by summoning his Gulf Coast roots with that southern touch of gospel, rock, blues and country weaving their histories into his uplifting musical blend as he delivers his wellcrafted songs with the warmth of his 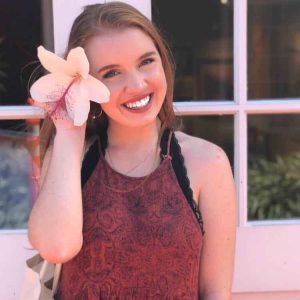 engaging spirit and charming wit. Born, bred, and simmersed in the renowned rich, delicious “gumbo” of musical genres of his Texas and Louisiana stomping grounds, Brooks couples his family’s gospel singing tradition with his musical influences of a vast variety of artists/singer/songwriters like Jackson Browne, Bonnie Raitt, J.D.Souther, Eagles, Little Feat, and the myriad of renowned Texas singer/songwriters that fueled his desire to write and perform. A Houston native, Brooks moved to Austin where he honed his craft and was soon traveling throughout Texas/Louisiana, showcasing his versatility and engaging style as a solo performer and frontman of his bands. Maddie, a singer/songwriter from Maui, Hawaii and based out of “wherever the wind takes her”, mesmerizes audiences with her infectious stage presence and her effortless ability to cross over and blend genres of pop, rock, blues and country. Her musical experience dates back to before she could stand on her own, singing with her Dad on stage and with her Mom in the car. As she grew older, she further developed and broadened her musical performance skills in starring roles in local theater productions of Broadway musicals. With inspiration from Adele, Stevie Nicks, The Dixie Chicks, and Bonnie Raitt, Maddie created her own unique, captivating sound that is both soulful and joyous. With a blooming music career and new music on the way, Maddie is an emerging artist not to be missed.