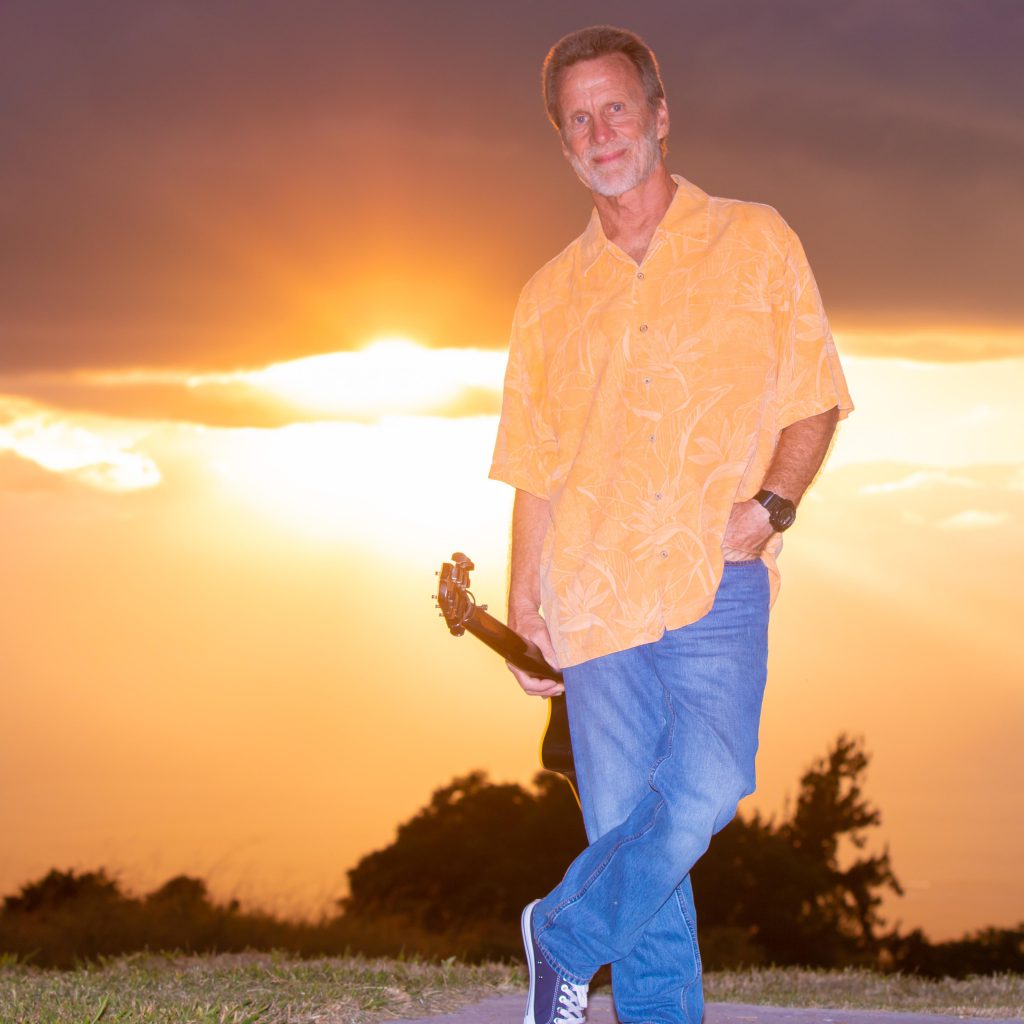 Brooks Maguire, singer/songwriter/Nashville recording artist, breathes new life into Americana music by summoning his Gulf Coast roots with that southern touch of gospel, rock, blues and country weaving their histories into his uplifting musical blend as he delivers his well-crafted songs with the warmth of his engaging spirit and charming wit.

Born, bred, and immersed in the renowned rich, delicious “gumbo” of musical genres of his Texas and Louisiana stomping grounds, Brooks couples his family’s gospel singing tradition with his musical influences of a vast variety of artists/singer/songwriters like Jackson Browne, Bonnie Raitt, J.D.Souther, Eagles, Little Feat, and the myriad of renowned Texas singer/songwriters that fueled his desire to write and perform. A Houston native, Brooks moved to Austin where he honed his craft and was soon traveling throughout Texas/Louisiana, showcasing his versatility and engaging style as a solo performer and frontman of his bands.

Brooks made a dramatic move to Maui in ’87. He rapidly became a featured “artist-in-residency” on Maui’s world-renowned Front Street in the heart of historic Lahaina town and performing throughout the Hawaiian islands gaining exposure
to a worldwide international audience! Since the release of his 1st of 3 Nashville records in 2014, Brooks has been showcasing his songs touring throughout the U.S.