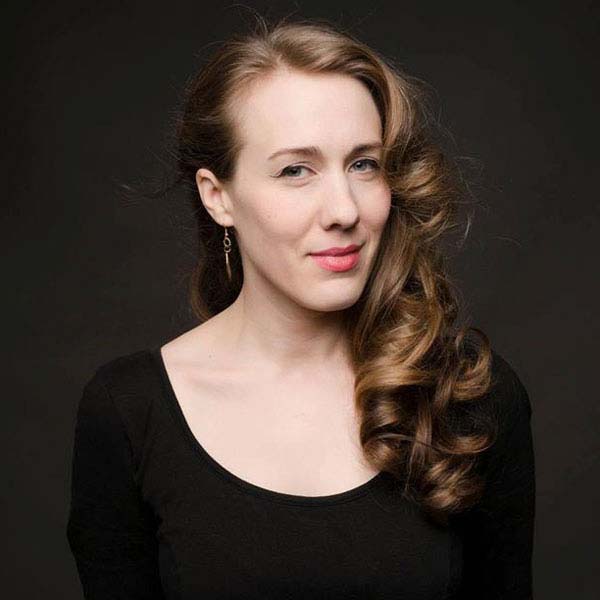 Brennen Leigh is an American songwriter, guitar player, mandolin player and singer whose to-the-point storytelling style has elevated her to cult icon status in Europe, Scandinavia, across the United States, South America and the United Kingdom. Her songs have been recorded by Lee Ann Womack, Rodney Crowell, Sunny Sweeney, Charley Crockett, and many others. As renowned for her musicianship as for her writing, it’s easy to see how Leigh caught the ear of greats like Guy Clark, who colorfully endorsed her flatpicking: “Brennen Leigh plays guitar like a motherfucker,” and David Olney, who described her writing as “tender, violent, sentimental, foolish and wise, she is always Brennen. Confident and at ease with herself, without being a jerk about it.”