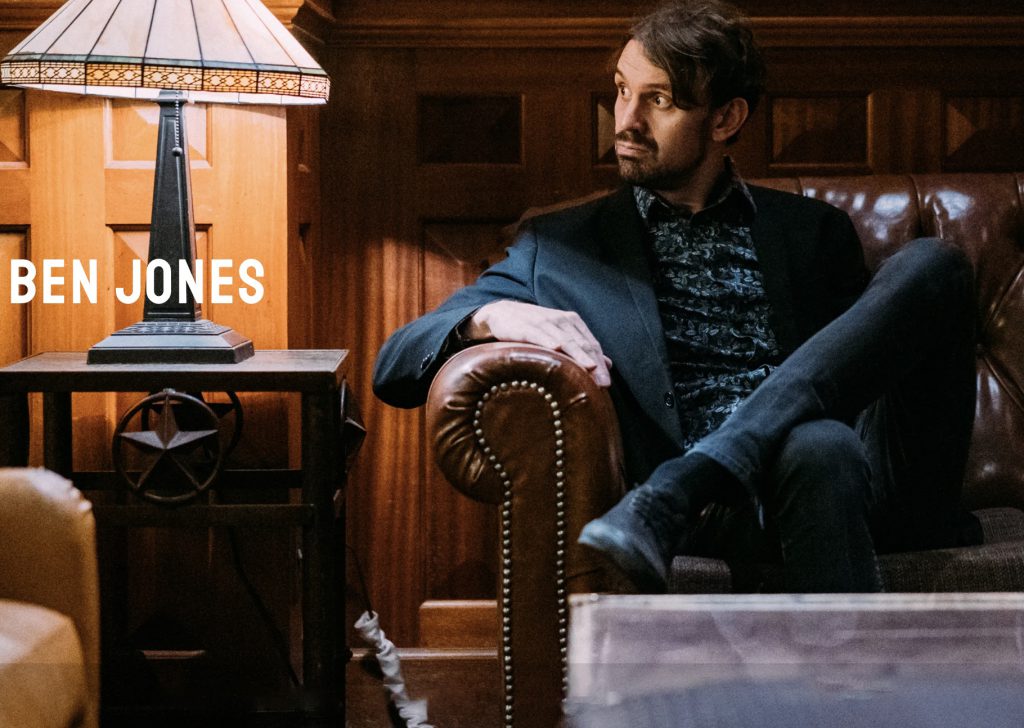 Ben Jones is an England-born musician who’s fallen in love with Austin. Though he’s far from home, the Austin community has become his lifeline.

Jones grew up on the working-class English island of Sheppey. His mom was a bartender and his father was an electrician. In the town, Jones said, “Everyone knew everyone.”

Family ties were strained, but he found a lift within his music education connections. After secondary school, he studied music production and gained insight into the layers of the music world.

Inspired by writers like Randy Newman, Bob Dylan, Stephen King and the Beach Boys, Jones found his love for music at the age of 13 when he started writing songs. His first song was a love song about a girl. Jones recalled, “We held hands on the playground.”

Jones’ newest album “Souvenir” also centers around love and is his most “honest” work. The album unfolds layers of love, loss and recovery.