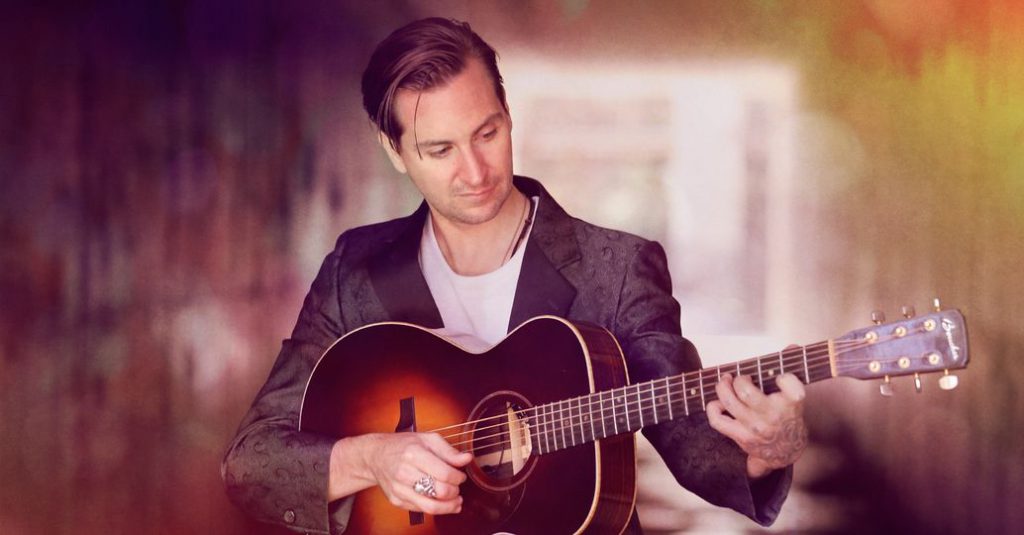 We cannot sell single tickets to our shows. Tickets are sold per table. We have tables for four or six available. Please be aware of the number of seats associated with your purchase.

From singer in Cuban supergroups to playing pedal steel in touring bands across Europe to rock guitarist in bands touring China he has always kept his career moving. At the age of 36 Anders holds an impressive resume in addition to performing including a successful recording studio and teaching practice, critically acclaimed stage acting work, session credits on more albums than he has fingers and toes and even appeared on season 18 of NBCs THE VOICE. His original music has been described as sometimes visceral and rocking, sometimes dulcet and sweet but always thought provoking with a signature touch of cleverness, wit and humour.