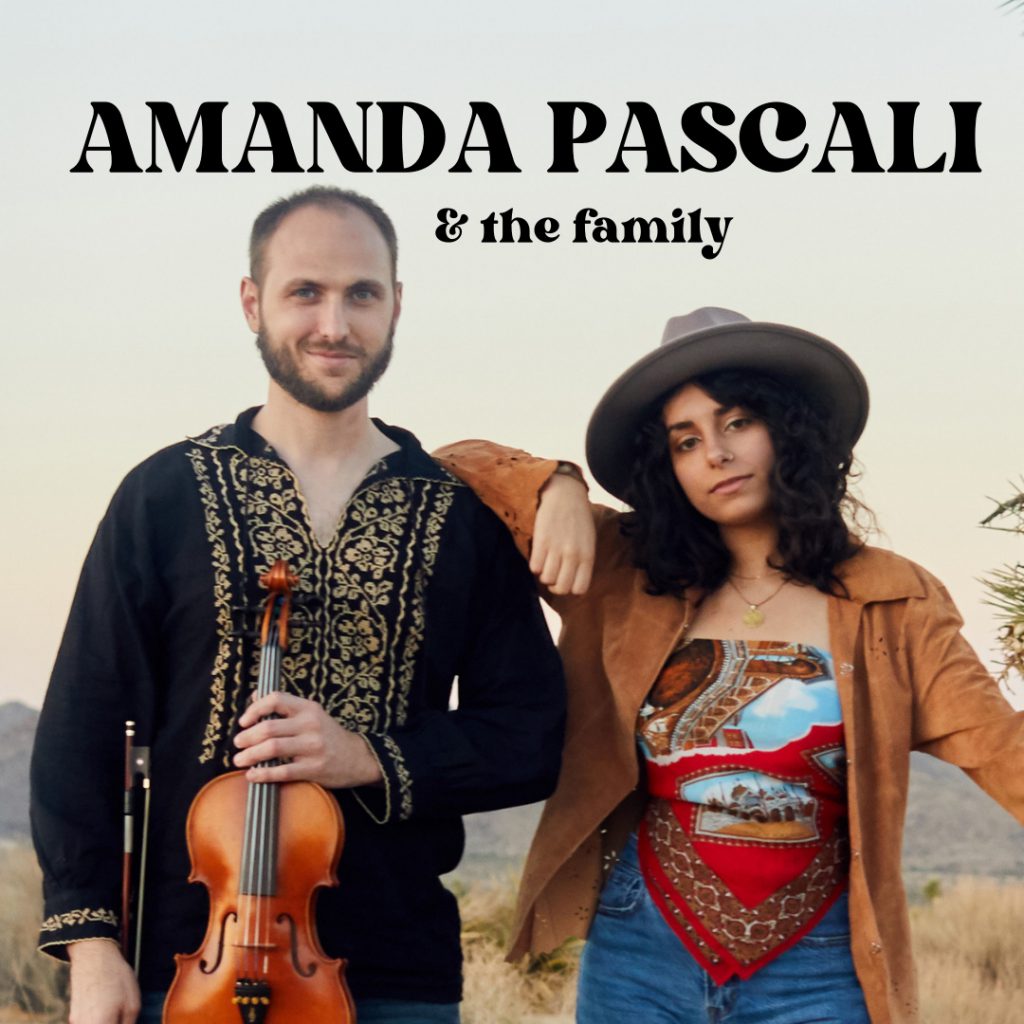 Amanda Pascali and the Family

In the Spring of 2022, she was selected to be an Artist in Residence at Sawyer Yards Winter Street Studios in Houston where she pioneered the Other Side project; an initiative to highlight the stories and contributions of Houston’s immigrants in all artistic disciplines. Her new EP, The Messenger is slated for release during the Summer of 2022. She is a board member of the music-activism non-profit Music to Life started by Noel Paul Stookey, of the 1960s civil rights folk band “Peter, Paul and Mary” and his daughter. In the Fall of 2022, she will embark on a nine-month trip through Sicily to preserve and translate traditional working-class songs as a Fulbright Fellow and ambassador endorsed by the US State Department and the Italian Ministry of Foreign Affairs.

“…a modern message with a sound from another era.” – Calvin Venus (British International Billboard Chart Producer)

“One of Houston’s most acclaimed and promising young songwriters.” – Jesse Sendejas (Houston Press)