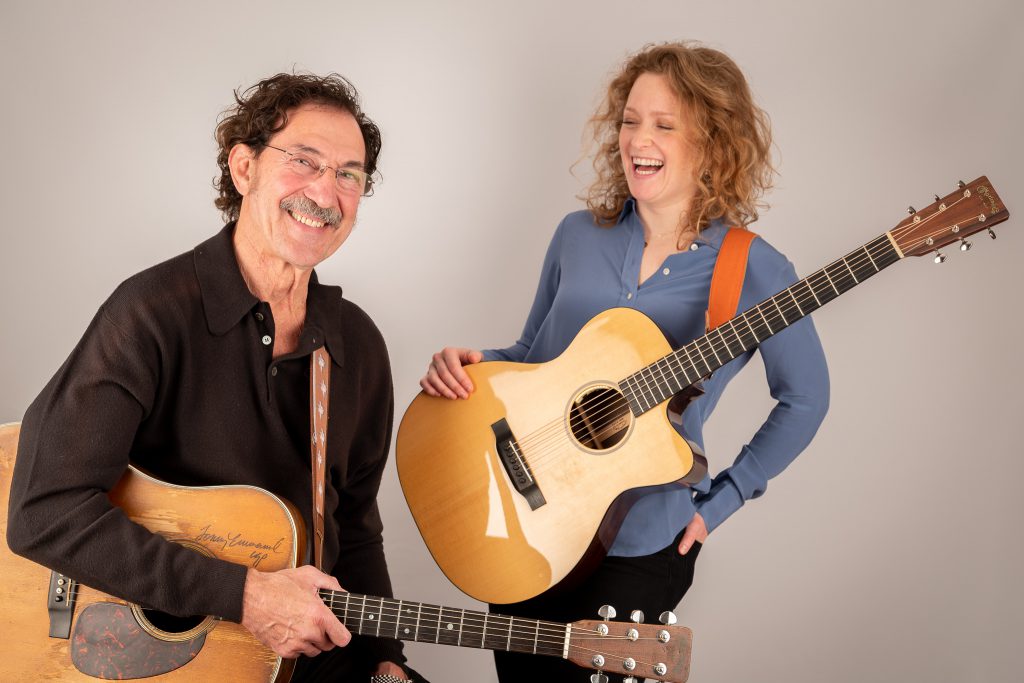 “It’s no surprise to anyone who knows her that Alice Howe is in the midst of a fast-rising career in music.” – Wicked Local

“Visions opened Howe to different styles and methods of songwriting. It also forced her to be braver with her pretty voice, pushing it into ugly (and wonderful) places: tough blues, dirty soul and straight-up rock ’n’ roll. The change has been inspiring.”  – Boston Herald

“[Visions] is an intimate glimpse at a young musician discovering her potential.”  – WGBH Boston

“Sometimes we’re lucky enough to catch an up-and-coming artist as they fly into our radar. This is one of those times.” – American Blues Scene

“Howe not only has a luminous alto voice full of warmth and delectable nuance, but she also writes smart and affecting lyrics flavored with wit and irreverence.” – The Patriot Ledger

“A gem…at once of the moment and personal, timeless and universal.” – Americana UK

“Up there with the very best of Mary Chapin Carpenter, Gretchen Peters and Dar Williams”– Folking.com

“…one of the finest voices among female singer-songwriters coupled with a warm and engaging stage presence.” – Rich Warren, host, WFMT Chicago’s Midnight Special and Folkstage

“…I could listen to her sing for hours. Her voice is beautiful as a bell, classic in that Joan Baez way, transporting, wistful…her vocal mastery and musicality are beyond her young years and her songs stay in my head for days.”  – Antje Duvekot

“How can a singer-songwriter have a voice like a broken angel’s bell and write songs that could be a week or a hundred years old all at once? Alice Howe, that’s how.”– Vance Gilbert

Freebo is a genuine folk, rock and blues icon who, after over 40 years of recording and touring with many of the great artists of our time (Bonnie Raitt 10 years, CSN, Maria Muldaur, John Mayall, Ringo Starr, Dr. John, Neil Young, & many more) is regarded as one of the most gifted singer-songwriters of today. A multi award winner and finalist in numerous songwriting contests, Freebo was also recognized as the ‘Best Folk Artist 2007’ by the Los Angeles Music Awards. In addition, he has appeared on Saturday Night Live, The Muppet Show, The Midnight Special, and in concert with the legendary Spinal Tap.

Freebo’s compassionate concern for the world and people around him, as evidenced both in his lyrics and his open stage banter, has helped him connect with listeners worldwide. He will take an audience from insights about what kind of positive mark we hope to leave on the world upon our own passing with “Standing Ovation” to where you stand with your pets and your partner with “She Loves My Dog More Than Me.” A musical evening with Freebo will be astute, insightful, clever, and truly melodic.