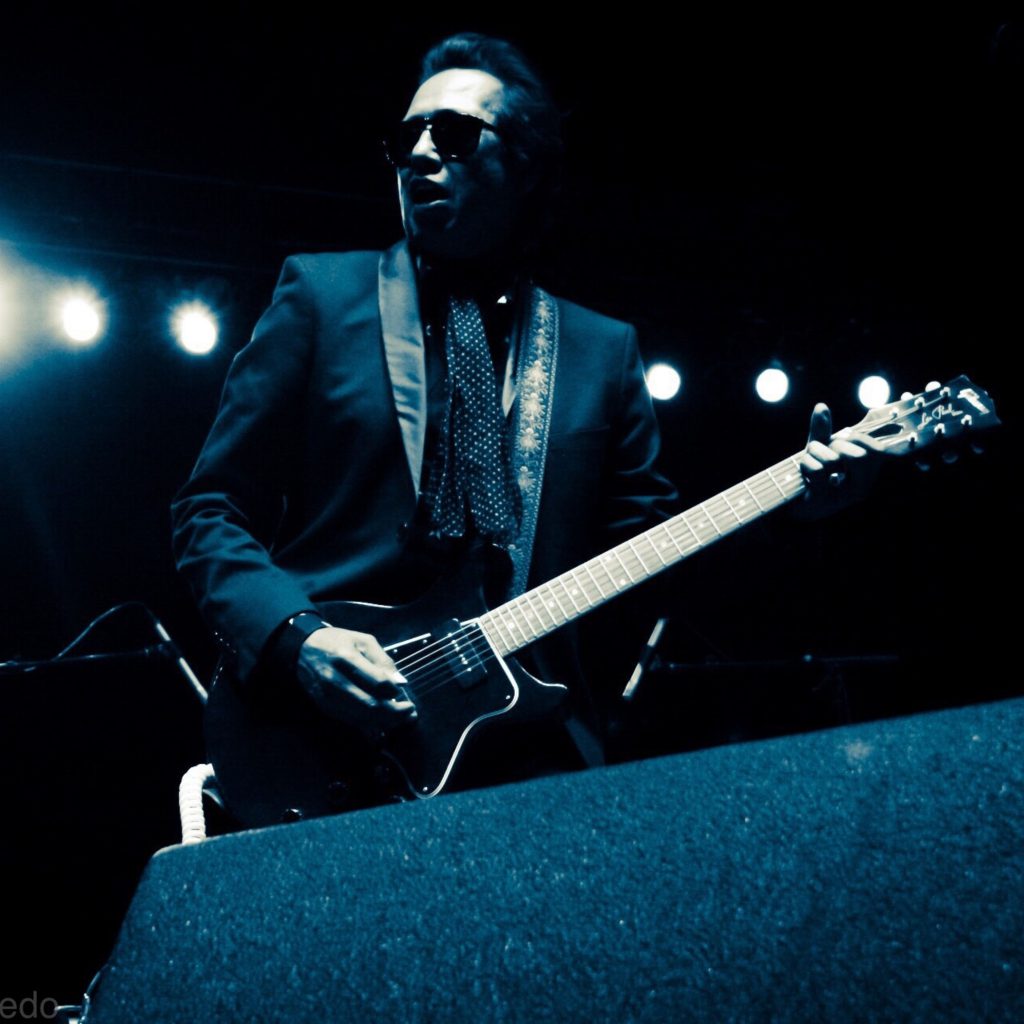 “Musically, Alejandro Escovedo is in his own genre.” – David Fricke, Rolling Stone

“A masterwork from one of the genuine lights in rock music.”- Billboard

Stooges and the Velvet Underground…the result is music with heart, brains, and a burning sense of adventure.”– Mark Kemp, Rolling Stone

“The performances were lush and full…it was truly a treat to hear these songs with such a rich resonance that only added to their depth and beauty.” – Front Row Center

“Alejandro Escovedo likes songs with stories; tonight, he was, the American story.” – The Boston Globe

“Alejandro Escovedo is one of the great songwriters of our time.” – Time Out Philadelphia

“Alejandro Escovedo  was like a lean slice of nighttime that had found its way into a sunny afternoon. That set was rumbling roots-punk guitar gunslinging at its most fierce and hip. After a long afternoon on a festival stage, the 60-something Escovedo still bristled with energy. Cool cats get nine lives. Ticking it off on your fingers, it seems as if the Texas songwriter must have cycled through all of those and then some.” – Allison Fernstock, New Orleans Times-Picayune