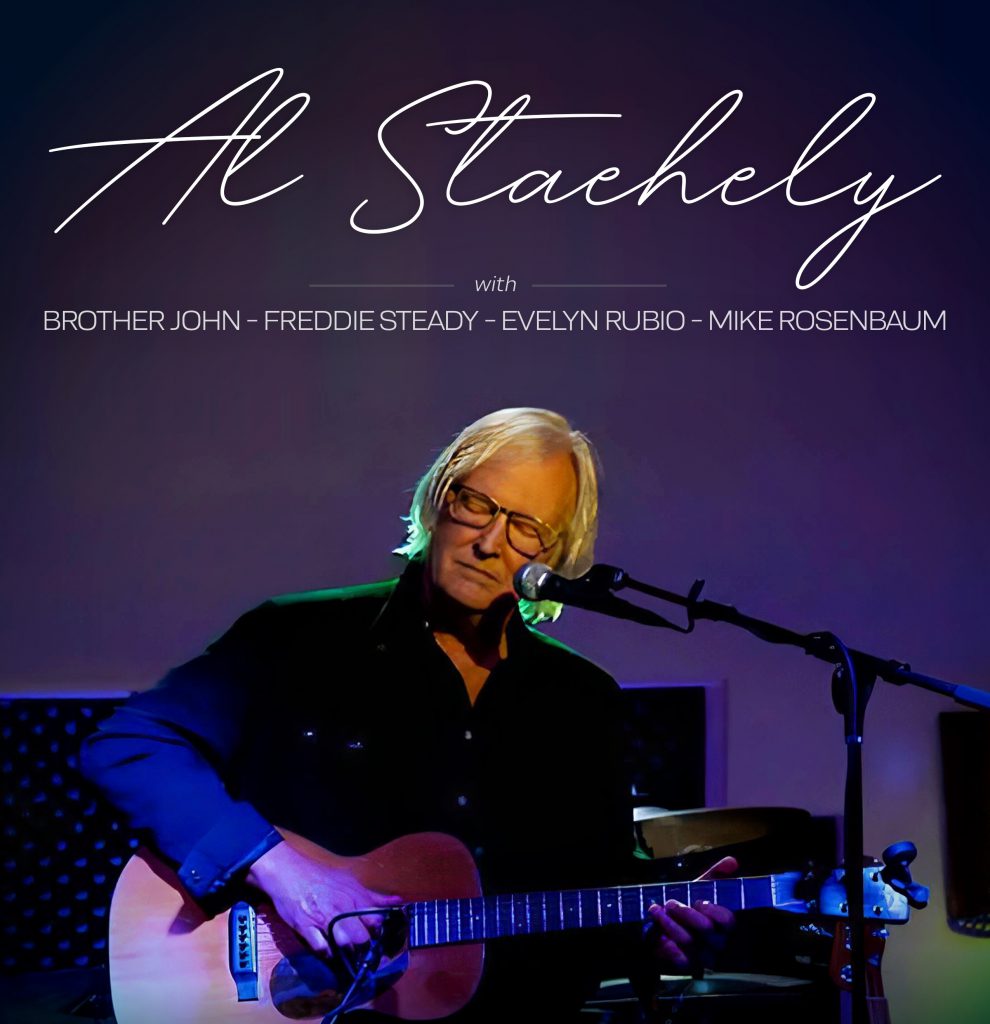 “Wide Eyed and Innocent” a recently unearthed track from acclaimed Texas-based singer-songwriter and musician Al Staehely (Spirit, the Staehely Brothers) is out today, along with a newly recorded version of the song. The track serves as a precursor to the upcoming release of rare solo recordings from Al’s days in Los Angeles, descriptively titled ‘Post Spirit 1974-1978 Vol. 1.’ out on October 7th.