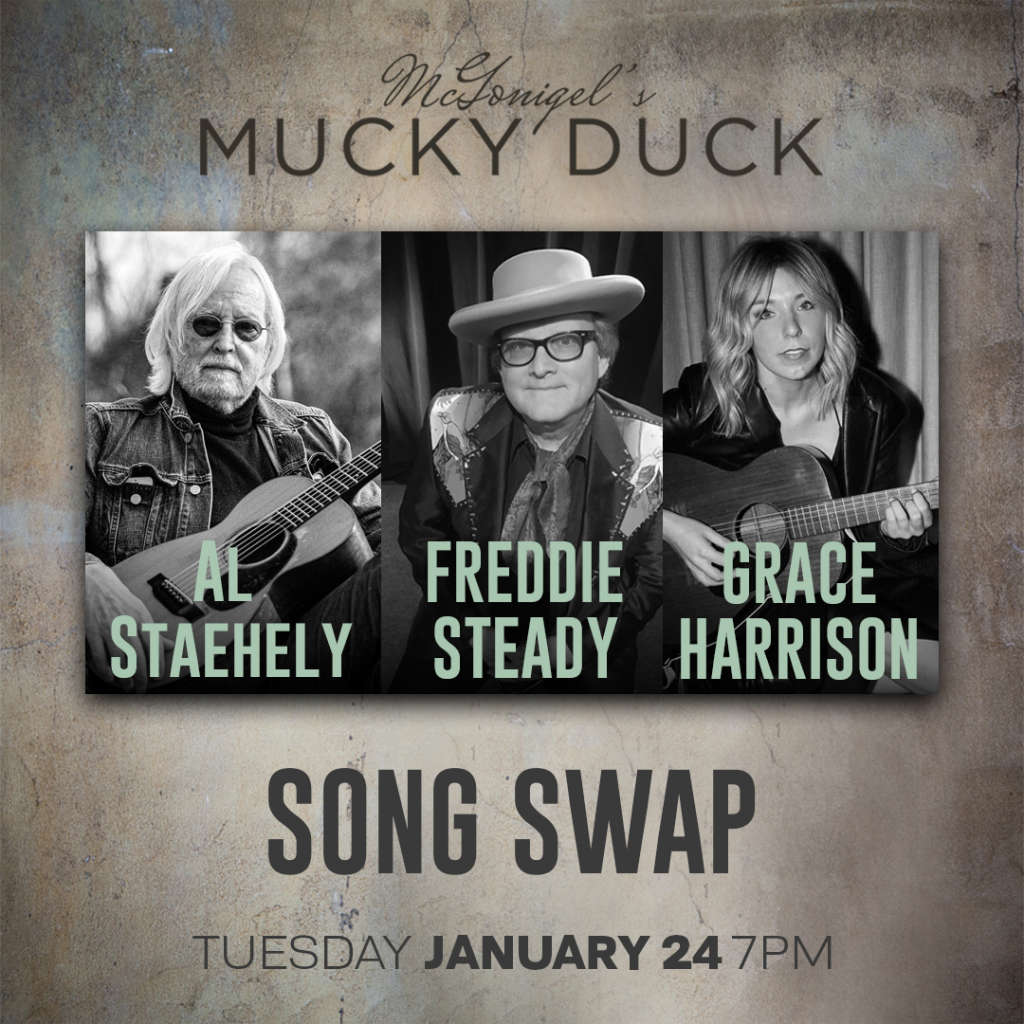 Al Staehely’s roots in the Austin music scene combined with his experience writing and collaborating with artists in Los Angeles (most notably as front man in the psychedelic rock band Spirit) have allowed him to create a sound all his own. Seamlessly blending classic rock, soulful blues with a commanding stage presence, Al is just at home playing intimate solo shows with an acoustic guitar on his knee as he is taking center stage at a rock show. 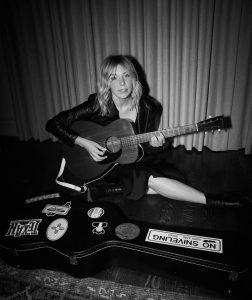 Whether you’ve fallen in or out of love, Grace leaves you feeling it all over again. Inspired by bossa nova, as well as artists like John Mayer and Bruno Major, Grace subtly reintroduces jazz to the modern listener. Born into a family of musicians, Grace learned to play piano at an early age. But it wasn’t until she moved to Scotland for university that she developed her craft of songwriting.

With singer/songwriters returning to fashion and UK coffee house sounds hitting the top forties, Grace felt it was time to focus on her own story and songwriting. In 2017 she wrote and recorded her debut EP with Nashville producer Bobby Terry. 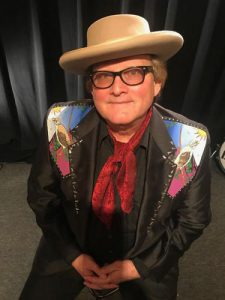 This singer / songwriter / guitarist / drummer / renaissance Texan has plied his musical wares around the world the past few decades. A charismatic live performer, Krc wins over any audience with his captivating original songs and engaging stage presence. He also enjoys capturing the spirit of his favorite cover songs. Krc (rhymes with search) landed in Austin at the moment that a musical revolution was getting started at a styles-don’t-matter joint called the Armadillo.