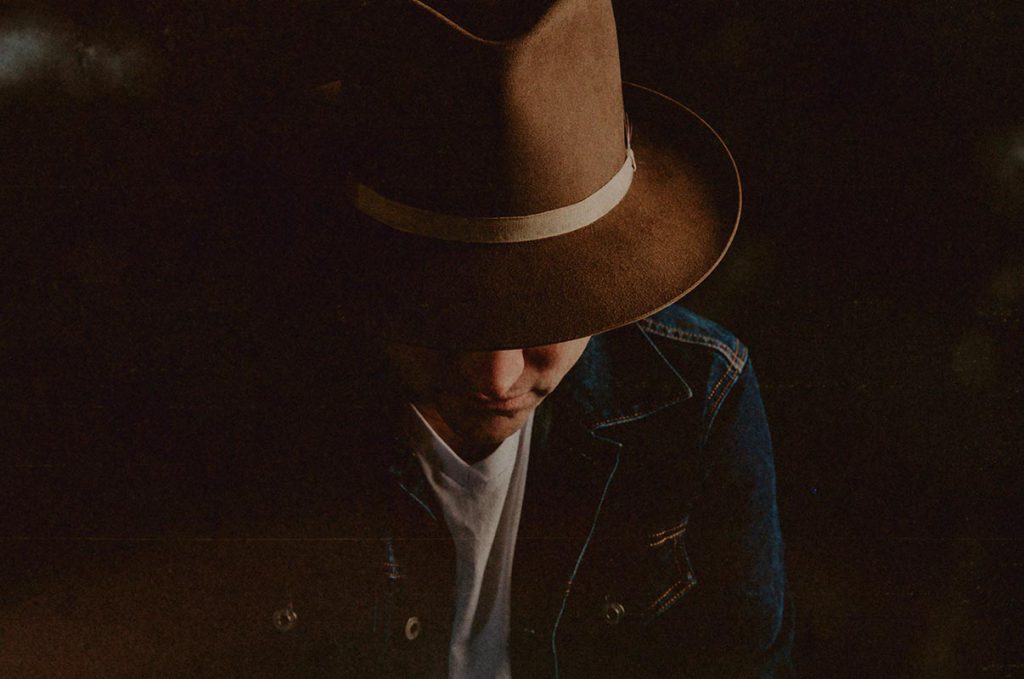 Solo artist. Frontman. Behind-the-scenes songwriter. For more than a decade, Adam Hood has left his mark both onstage and in the writing room, carving out a southern sound that mixes equal parts country, soul and American roots music.

It’s a sound that began shape in Opelika, Alabama. Raised by working-class parents, Hood started playing hometown shows as a 16 year-old, landing a weekly residency at a local restaurant. He’d perform there every Friday and Saturday night, filling his set list with songs by John Hiatt, Hank Williams Jr, and Vince Gill. As the years progressed, the gigs continued — not only in his home state, but across the entire country. Eventually even landing himself a three-year nationwide tour opening for Leon Russell.

These days, though, Hood is no longer just putting his own stamp on the songs of chart-topping country stars. Instead, many of those acts — including Little Big Town, Miranda Lambert, Anderson East, Josh Abbott Band, Lee Ann Womack & Brent Cobb — are playing his songs.

As a blue-collar songwriter, Hood shines a light on everyday experiences — from family and friends to the thrill of Friday nights. Partly because he’s stuck to his roots. The native Alabaman still lives in the Yellowhammer State and celebrates America’s rural pockets with songs like “Keeping Me Here” and “Real Small Town,” two songs filled with images of main streets, open landscapes, hard times, and good people.