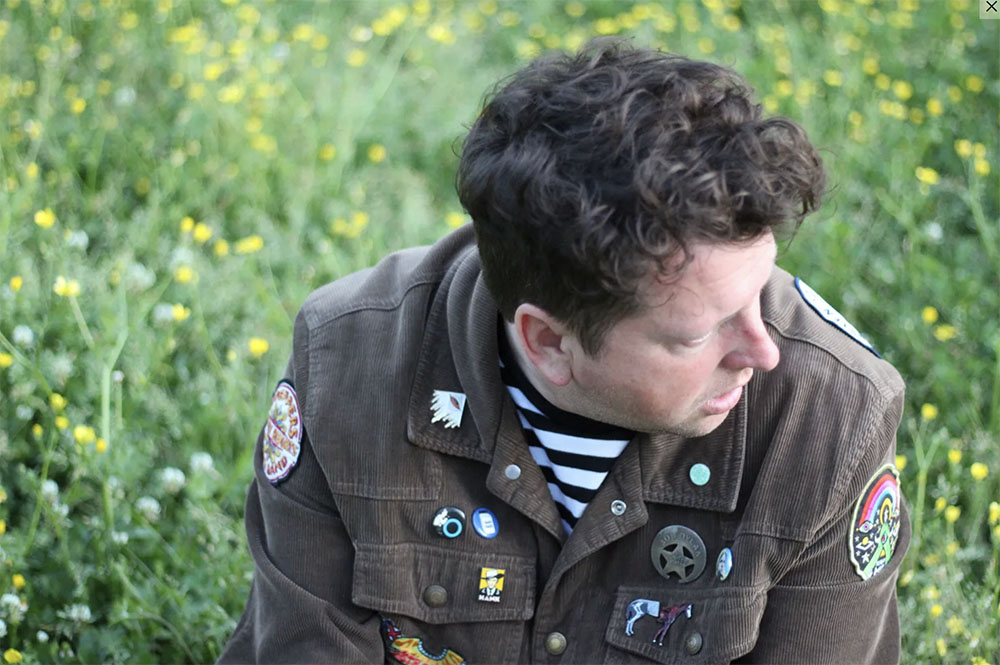 American Songwriter Magazine said, “Abe Partridge has established himself as one of the most respected songwriters and visual folk artists in the southeast.”

Partridge released his first official full-length release, Cotton Fields and Blood For Days, in January 2018 to rave reviews and substantial airplay on Americana radio. It landed Partridge a lengthy feature in The Bitter Southerner and the album was chosen to be one of their top 30 albums of 2018.  Ranging from the earthy to the surreal, from the spiritual light to the depths of depression, Partridge draws listeners in with a combination of southern gothic storytelling, dark humor, and gripping intensity. Savannah Morning News said, “ The singer/songwriter has emerged in the last two years as a tour-de-force of a live act, with the DNA of folk heroes named Townes, Bob and John, combined with his own unique perspective of rock ‘n’ roll and his Southern homeland.”

Partridge made his debut at The Bluebird Café in Nashville, July 2018 and brought the house down with his passionate performance. He toured the UK and Ireland in October 2019 in support of David Ford. He also toured the Netherlands and Belgium in November of 2018 and 2019. He performed at the prestigious 30A Songwriter Festival in Santa Rosa, Florida, in January of 2019 and 2020 along with performers such as John Prine, Tanya Tucker, Jason Isbell, Steve Earle, Shawn Mullins, and many more.

Partridge is currently putting the finishing touches on a new studio album projected to be released in the spring of 2022.